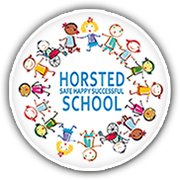 In June 2014, the important role that British Values can play throughout a child’s education was emphasised. At Horsted, our caring ethos is evident in our sense of community and concern for each child’s academic, spiritual and moral growth: British Values are promoted in much of what we do and are embedded throughout our school vision.

The values are promoted through numerous avenues such as school assemblies, Religious Education and Personal, Social and Health Education sessions, engagement within the local and global community and through setting clear expectations through our behaviour as role models for our young children. Not only do we actively promote British Values, the opposite applies: we would actively challenge pupils, staff or parents who expressed opinions contrary to these fundamental British Values. This would include ‘extremist’ views in which all staff have been trained to identify, using Channel General Awareness.

At Horsted, we acknowledge that British Values are not necessarily unique to Britain and that they differ in no way from the values of many groups of people from many different countries and cultural backgrounds who may be represented in our school’s intake.

Below are just a few examples of how we promote British Values in our setting. 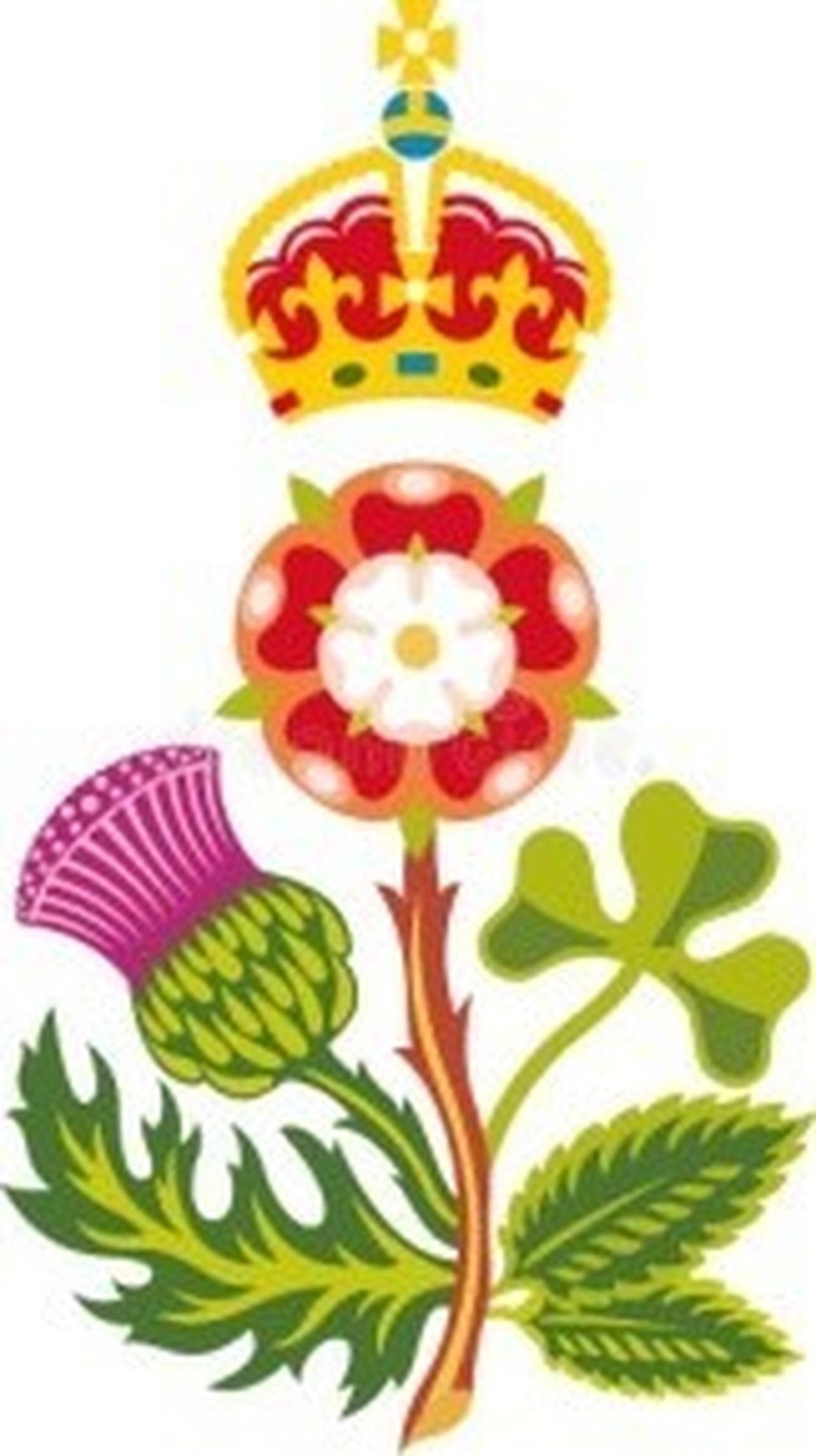 Being a part of Britain

As a school, we value and celebrate the diverse heritages of everybody at Horsted School. Alongside this, we value and celebrate being part of Britain. In general terms, this means that we celebrate traditions and customs throughout the course of the year; for example, Harvest Festival during the autumn term, the Christingle and Nativity productions at Christmas and Easter celebrations in March/April. We also value and acknowledge national events, a recent example being the recent 100 year anniversary of suffrage during international woman’s week.

Geographically: our rivers, coasts and seaside holiday topics ensure that children have a better understanding of what Britain is, learning more about:

Historically: key moments in British history are studied in topics such as ‘Winter Celebrations’ where children learn about the gunpowder plot and significant historical figures such as Queen Victoria. 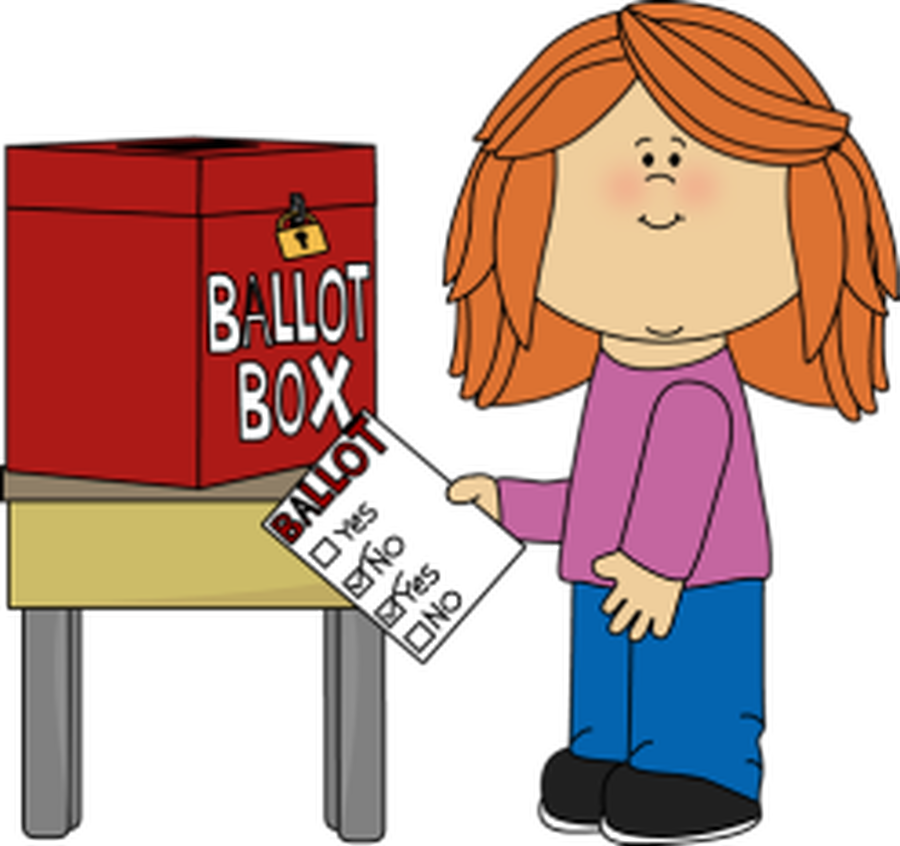 Democracy is prevalent through all that we do at Horsted and is central to how we operate. Children, parents and staff have many opportunities for their voices to be heard.

We have an active school council; two members from each class are elected into the role. This election reflects our British electoral system and demonstrates how democracy works: candidates apply for the position, make speeches to their class mates outlining why they would be a good councillor and what they could offer, pupils consider characteristics important for an elected representative and pupils vote in secret for their spokespersons. The school council is, however, not the only elected role within the school. Children are responsible for choosing Green Team Members and Digital Leaders amongst others.

Pupils are always listened to by adults and are taught to listen carefully and with concern to each other, respecting the right of every individual to have their opinions and voices heard. We encourage pupils to take ownership of not only their school but also their own learning and progress. This encourages a heightened sense of both personal and social responsibility and is demonstrated on a daily basis by our pupils.

Parents’ opinions are always welcome at Horsted School through methods such as questionnaires, surveys at parents’ evenings, opportunities to comment on the school Facebook site and to raise concerns through our established parents’ forum run by our FLO.  Recent issues raised and addressed through our parent forum include addressing the reading scheme, establishing a homework club and supporting pupils in our reflection garden 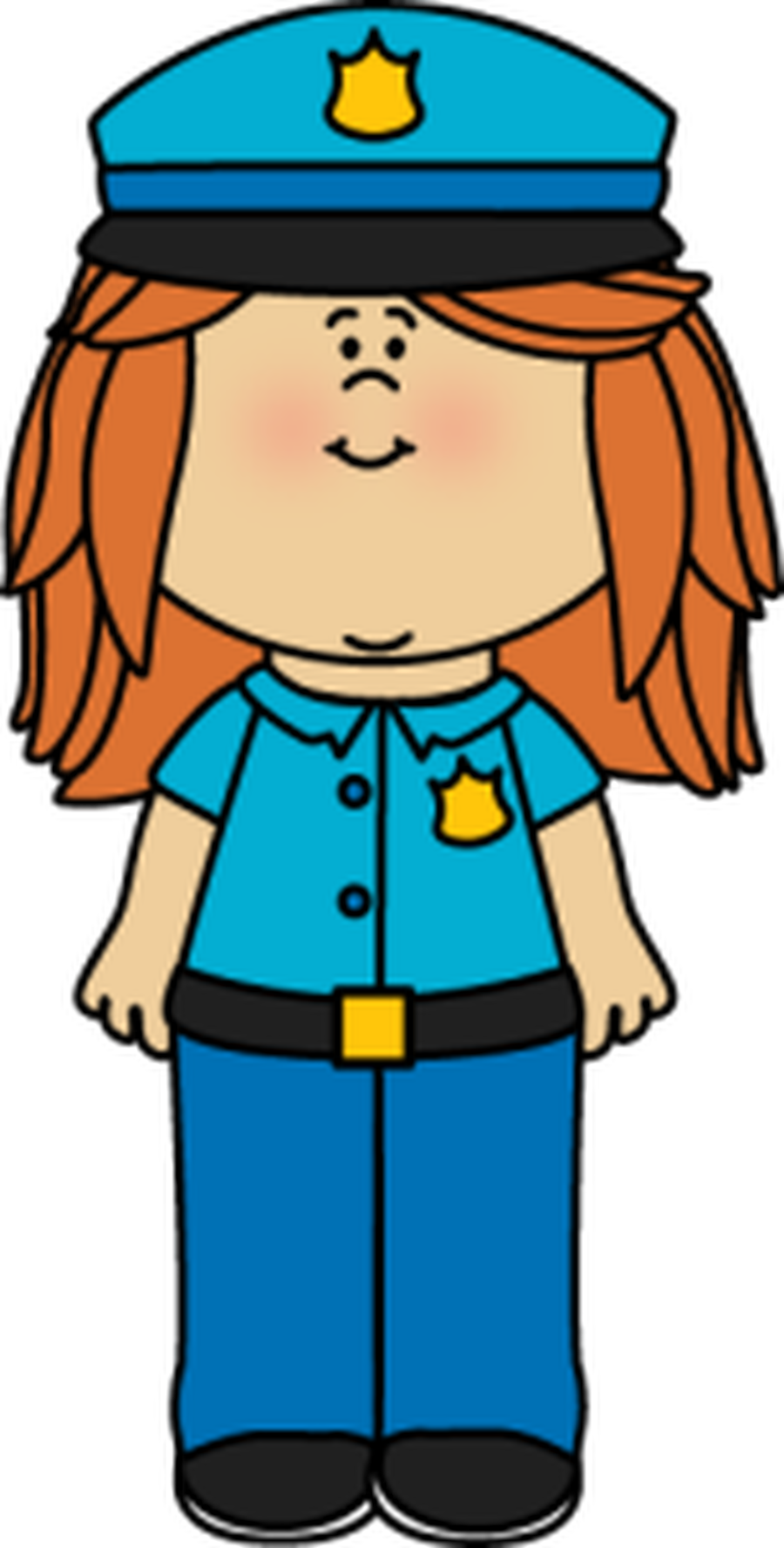 The importance of laws, whether they be those that govern the class, the school, or the country, are consistently reinforced throughout regular school days, as well as when dealing with behaviour and through school assemblies. Pupils are taught the value and reasons behind laws, that they govern and protect us, the responsibilities that this involves and the consequences when laws, both British laws and school rules, are broken.

At the start of every academic year, classes are involved in creating their own class charters, drawing on what rules they think will help them create the most conducive learning environment so that every member of the class is able to learn in a safe and ordered environment. These are referred to throughout the year in classes as a reminder to children that they were involved in creating the rules to which they are being held to account.

Pupils also learn about the value and the reasons behind the laws considering how they govern and protect us. These values are reinforced throughout many different ways. We have visits from members of many different authorities such as the police and the fire service, we think about the rules that different faiths live by during Religious Education and pupils have the opportunity to be able to reflect on their learning and behaviour regularly.

Within school, pupils are actively encouraged to make choices, knowing that they are in a safe and supportive environment. As a school we educate and provide boundaries for young pupils to make choices safely providing of a secure environment and empowering education. Pupils are encouraged to know, understand and exercise their rights and personal freedoms and advise how to exercise these safely, for example through our E-Safety and PSHE lessons. Whether it be through choice of challenge, of how they record, of participation in our numerous extra-curricular clubs and opportunities, pupils are given the freedom to make choices. We have a regular ‘thunk’ of the week in which pupils are given the opportunity to reflect and discuss key questions and form opinions of their own and respect those of their peers. Our pupils are taught how to make choices safely through computing lessons, assemblies and the participation of outside organizations such as the NSPCC, as well as through the PSHE curriculum 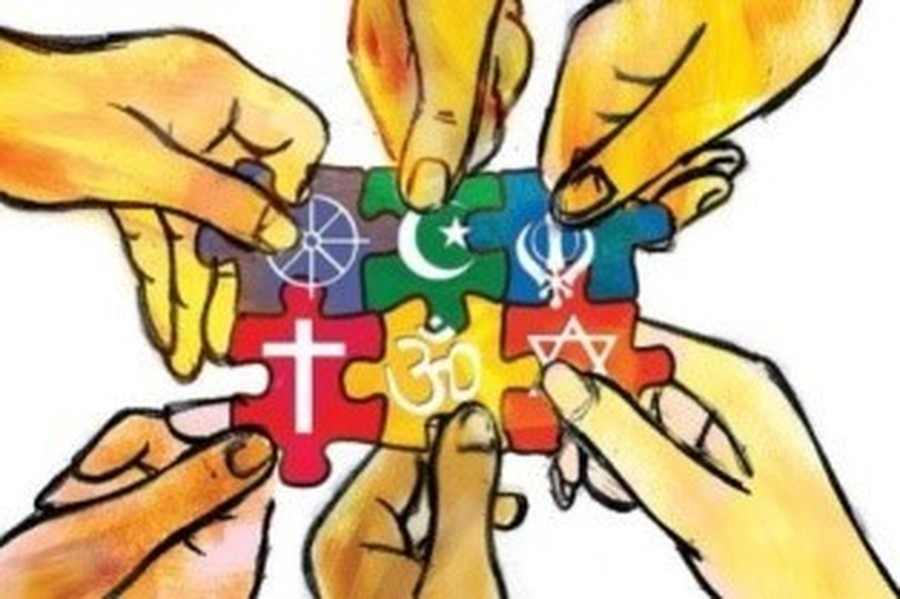 Mutual Respect and tolerance of those with different faiths and beliefs

We actively promote diversity through our celebrations of faiths and cultures, and tolerance, politeness and mutual respect are at the heart of our aims and ethos.

Religious Education lessons and PSHE lessons reinforce the message of tolerance and respect for others. Members of different faiths and religions are encouraged to share their knowledge to enhance learning within classes and the school. We have well-established links to local places of worship that children visit throughout their time at our school including synagogues, mosques and gurdwaras. Throughout the course of the year, assemblies focus on different religious festivals including, for example druid festivals such as the summer solstice.

Our pupils know and understand the respect should be shown to everyone and everything, whatever differences we may have. Children learn that their behaviour choices have an effect on their own rights and those of others. All members of the school community are encouraged to treat each other with respect.